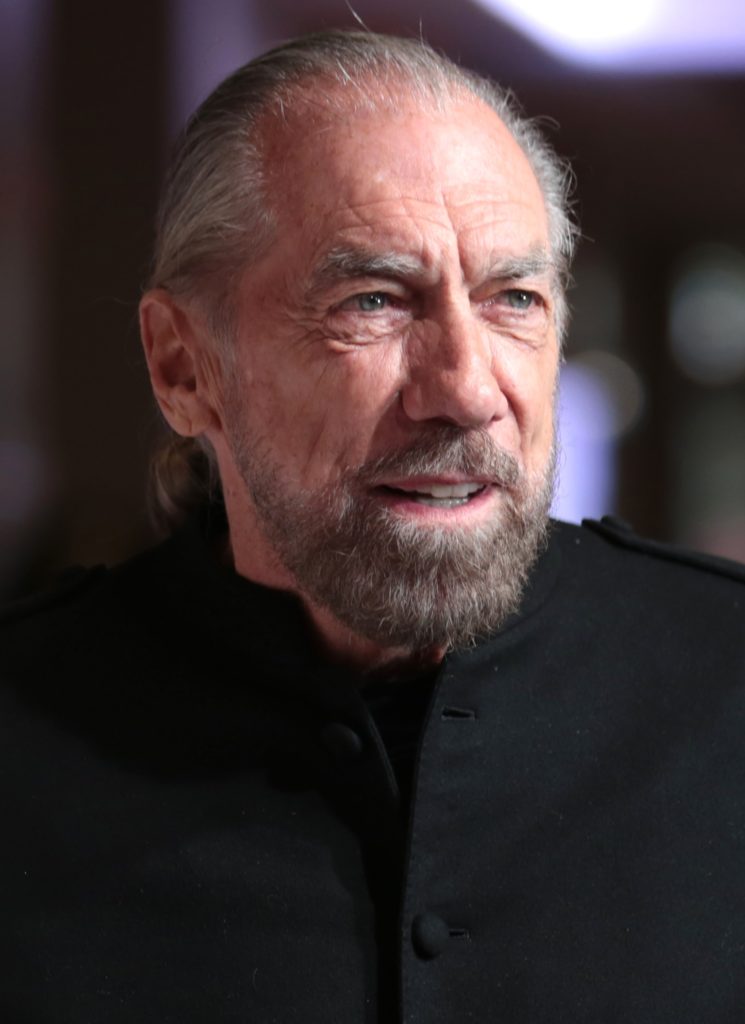 This leading company provides women all over the world with quality shampoos and styling products. Still, most customers don’t know anything about the owners of this company – John Paul DeJoria and Paul Mitchell. The story of Paul Mitchell’s life is certainly interesting. But today we decided to reveal an outstanding rags-to-riches story of John Paul DeJoria that will definitely inspire those, who need proof that miracles happen.

John Paul DeJoria was born 71 years ago in the Echo Park neighborhood of Los Angeles, California. He came into the world in an average family of Italian immigrant father and Greek immigrant mother. His childhood wasn’t carefree or cheerful. His parents divorced when he was two. Thus, he didn’t have a happy family even when he was sent to an East Los Angeles foster home with his older brother.

He started his, so to say, career at 9 by selling Xmas postcards and newspapers. This experience probably helped him in his future life when he worked as an insurance salesman. Still, before he became the rich and influential husband of a Playboy Playmate Eloise Broady, he used to work as a janitor and even lived in a car trying to sell his shampoo.

When was his life changed? It happened at the same moment when he decided to take a loan of $700 and become a co-founder of John Paul Mitchell Systems. It was risky, wasn’t it? Nevertheless, he accepted this risk and tried his fortune.

His current income is $900 million annually. Besides of John Paul Mitchell Systems, DeJoria also owns 70% of The Patron Spirits Company. He has a business interest in the African oil industry through his holdings in Madagascar Oil Ltd. He is a founding partner of the House of Blues nightclub chain and has interests in Pyrat Rum, Smokey Mountain Bison Farm, LLC, Ultimat Vodka, Solar Utility, Diamond Audio, etc.

And the most important – he is a father of 6 beautiful children and it’s his main achievement.