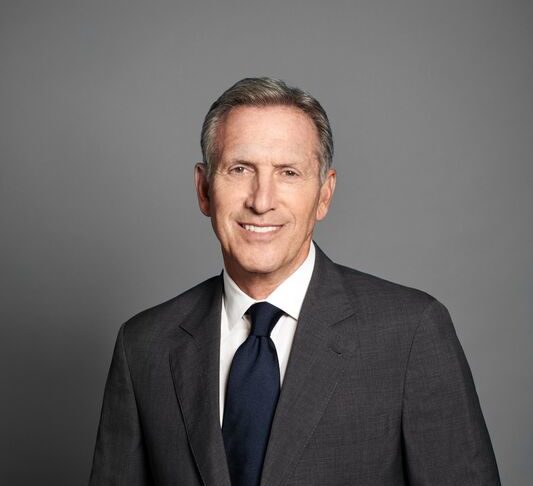 The story of a poor guy making a fortune is common for the U.S. But no one had yet managed to repeat the impressive breakthrough that made Howard Schultz, an American businessman, best known as the chairman and CEO of Starbucks. He not only made a fortune but also won the hearts of all coffee lovers — from young to old.

Howard Schultz was born in 1953 in Brooklyn, New York,  in a poor family that has been working all the time to flatten the ends. His childhood wasn’t easy and all he saw was his dad’s “self-esteem fracture“.

He wanted more than living in the Brooklyn projects. Therefore, he entered the University of Northern Michigan and received a bachelor’s degree in business and marketing in 1975. He was proud to be the first member of his family to attend college.

After graduating from university, Howard worked for Xerox and Hammarplast before discovering a small coffee shop called Starbucks. After tasting Starbucks coffee, Howard immediately fell in love, because this coffee had nothing to do with the one he tried before. Shultz later recalled:

I went outside, whispering to myself: my God, what wonderful company, what a marvelous city. I want to be part of them.

It was love at first sight.

In 1981, he walked into the original Starbucks as an ordinary man and a year later was hired as director of retail operations and marketing for the growing coffee company.

One more year later he came up with the idea of selling not only beans but also drinks. It was a revolution, bringing in hundreds of people per day. In 1987, Schultz purchased Starbucks and became its CEO and chairman.