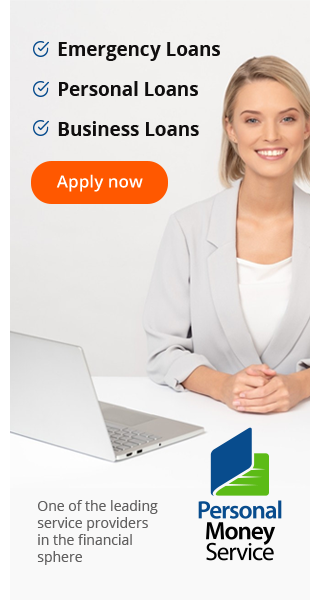 Bank rate is the percentage paid by borrowers to the bank for the temporary use of funds they borrow including mortgage loans, consumer loans, express loans, etc. Simply stated, money is given in debt, and bank rate is a kind of gratitude for approved loan/given funds. Bank rate is expressed in percentage and calculated in points.

Bank rates can be fixed and variable. Fixed rates are the most popular among borrowers. With a fixed system of the bank rate charge accrues interest with the same fixed rate on the entire amount of the loan or any other kind of loan that accrued initially.

Variable bank rates are less profitable as the interest can be changed as many times a year as the bank needs.

Bank rates have a huge influence on lending rates of commercial banks. Higher bank rate will always result in higher lending rates by the banks.